The Museum of University History (MUV) has been assigned the task of disseminating, documenting, preserving and researching the heritage of the University of Oslo (UiO) and the history of science in Norway.

Founded in 1811, the University of Oslo is Norway’s oldest university and has played an important role in Norwegian history. It has been a key institution for research, higher education, the development of professions and social elites, as well as an arena for political, cultural and social tensions.

MUV aims to shed light on this great historical diversity and make it relevant to the present and future. Universities, science and research-based knowledge, expertise and technologies play a key role in shaping the world we live in. We believe that historical insight into our academic heritage helps uphold an informed public debate about science and its societal role.

History of the University of Oslo 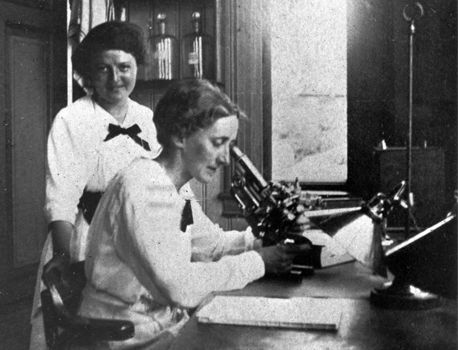 Read articles about Our history 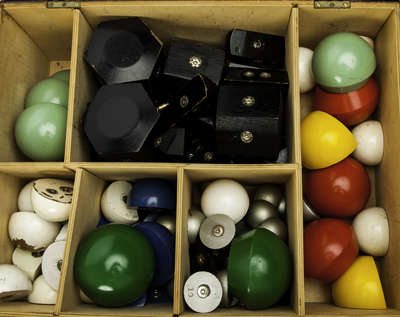 Read more and seach in Our databases 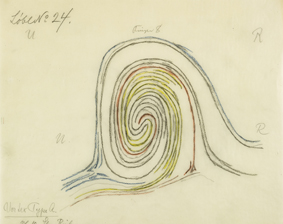 Read more about Our research

Search in our databases: